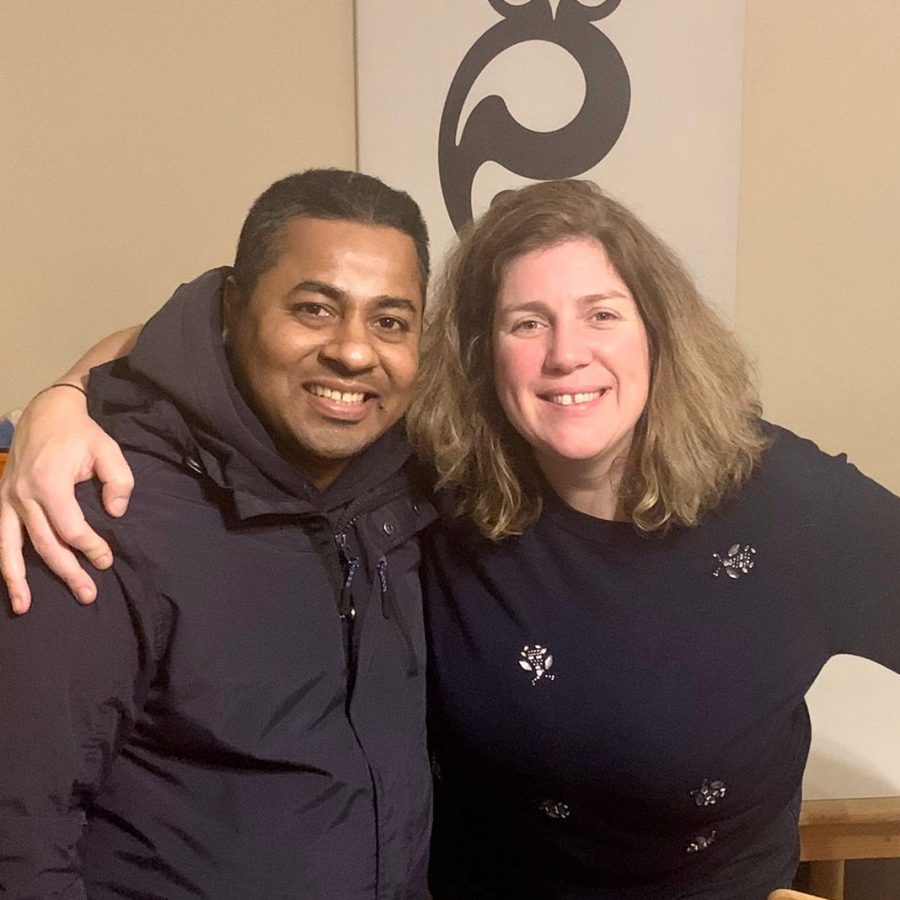 In 1994 I went to Sri Lanka for a year to work as an English Teacher, and Mahendra was a student in one of my classes; he was 11 and I was 18. His family were lovely and they took us (me and other teachers) under their wing while we were there.

Fast forward 16 years and Mahendra came to live in London (9 years ago) when he sought political asylum from Sri Lanka . He and his wife ended up living in a flat in Ilford; Mahendra has been working as an Uber driver and his wife as a teaching assistant at a school.

Although tough for them being so far from home, it’s been lovely for me because we have been in more regular contact since they arrived. Although what they hadn’t told me until recently was that their little 5yo son, Nadev, was diagnosed with Autism about 6 months ago and needs a lot of help and support with his development. I felt shocked and completely helpless…. aside from the appointments when Nadev was diagnosed, Nadev has literally had three or four other speech therapy appointments since birth working on something called PECS (Picture Exchange Communication System). Nothing else. Nothing.

So I did what I could: I sent one of the Owl Centre’s Speech and Language Therapists to carry out an assessment for his EHCP (but she wasn’t able to offer regular speech therapy sessions), I phoned Nadev’s school SENCO about getting additional support at school, and I spoke to his NHS speech therapist but her hands were tied because they were short staffed and Nadev had been offered the PECS package. But it wasn’t enough and I know it. And to cut a long story short, Mahendra and his family are up-rooting and moving down the M4 to Cheltenham so that I can get my team to support them.

Mahendra arrived yesterday and through an amazing friend of mine (who’ll probably be reading this blog), it looks like Manhendra will be working at Domino’s Pizza in a couple of weeks, but he still has a house and a school to find. Aki, a Sri Lankan friend of mine who works at the Happy Shopper around the corner, and is one of the only people who has listened with pleasure to my endless tales about working and living in Sri Lanka, has also been really helpful and will introduce them to the local but very small Sri Lankan community. It’s exciting but daunting for them but if there’s a will there’s a way, and providing the occupational therapy, speech and language therapy, play therapy, music therapy, curriculum support, behavioural support, etc. is going to be the relatively easy bit.

Watch this space and we’ll keep you posted with more updates along the way of little Nadev’s progress. I’m really excited to see how our multidisciplinary therapy support will help him develop.