Children with an autistic sibling are at a higher risk of developing the condition themselves, but this is something that cannot be detected until later on in their development. However, a new study has identified a possible method of predicting future autism in children as early as one month old, based on how they respond to unfamiliar speech patterns.

Researchers led by Dr Kristina Denisova from the Columbia University Vagelos College of Physicians and Surgeons took 52 infants between the ages of nine and ten months, and placed them in an MRI scanner. They then played the subjects speech patterns, some of which were familiar to them and some of which weren’t.

Half the infants had a greater chance of developing autism due to having an autistic sibling. While the low-risk infants turned their heads more frequently when the unfamiliar speech was played, the high-risk subjects moved their heads atypically. They also had poor language reception scores.

The infants were followed until they reached the age of three. Researchers found the subjects who had the more atypical head-turning in response to three types of speech – listening to alternating-stress speech, listening to language, and speech during sleeping – were more likely to develop autism spectrum disorder.

This is a follow-on from research undertaken by Dr Denisova previously, in which she found that high-risk infants were less likely to turn their heads in response to speech. She said: “Our team dissociated between head movements in infants at high vs. low familial risk for developing autism and detected the signal of future atypical development as early as one to two months after birth.”

The next stage of the study is to ascertain how the speech and communication skills of a child with autism are connected to this early difficulty with processing language. Dr Agnes Whitaker, clinical professor of psychiatry at the Columbia University Vagelos College of Physicians and Surgeons, said: “These findings regarding differences in early language processing in children at high familial risk for autism are intriguing and deserve replication and extension.” 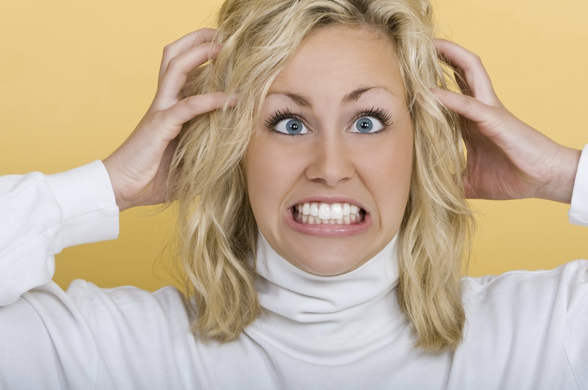 Helping your child with online lessons and therapy.
Kids (and adults) have had a huge learning curve to get used to online sessions. So internet and tech issues aside – what can we do to help kids access online lessons or therapy sessions? Seating:  Children need to be sat comfortably, and importantly, with their feet flat on something. This could be the floor, … 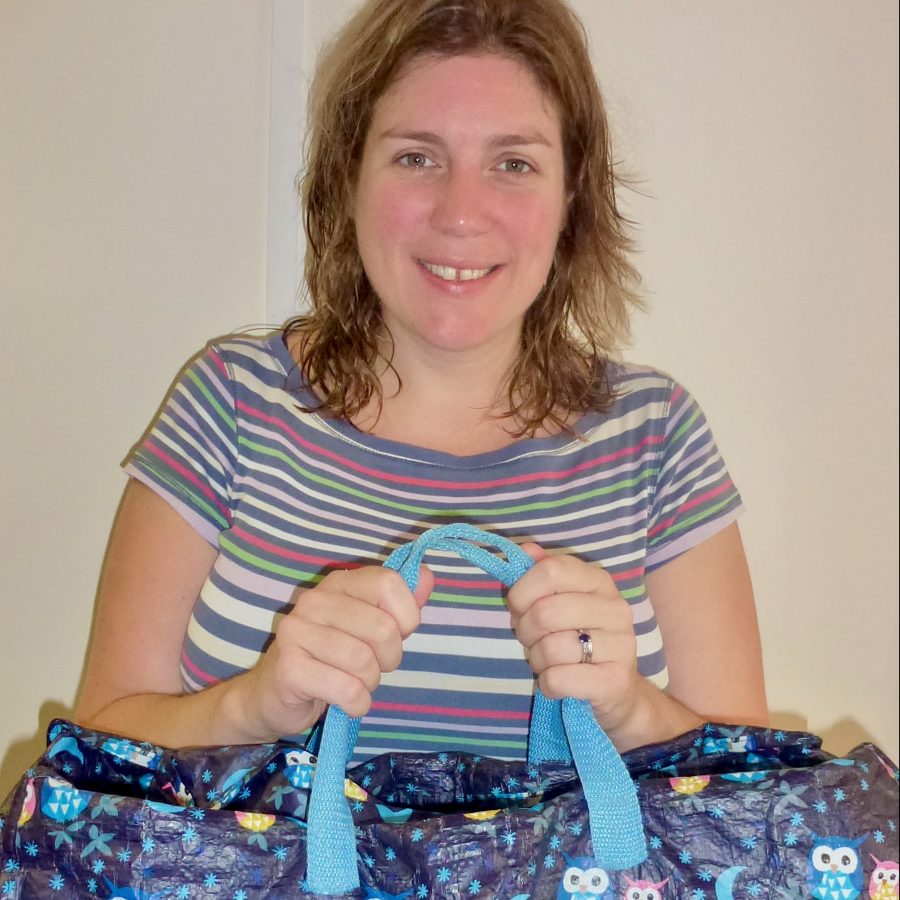 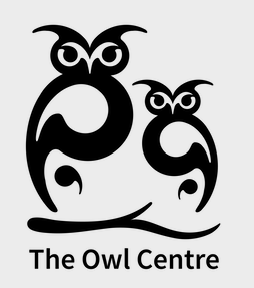 The Owl Centre’s new logo
What do you think? Our Bethanie Hancox, Speech and Language Therapist based in Worcestershire has been very creative during lockdown and resigned our logo. We’re thrilled. It suits us much better! Now we’re re-doing our vales and mission statement too. Watch this space…